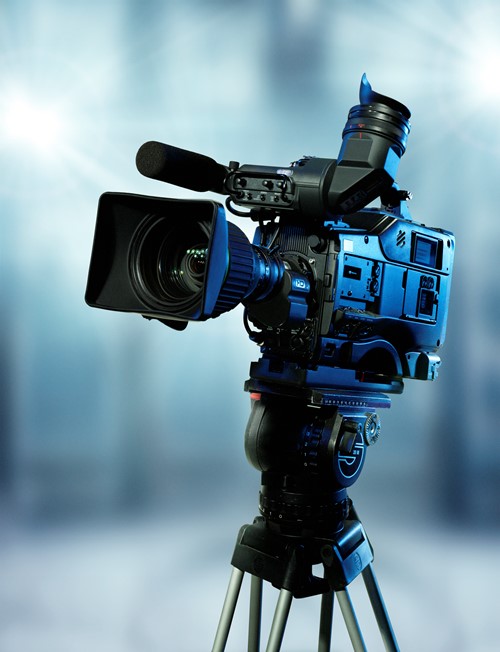 Looking Back at the 30-Year History of the WGEA: Video Out Now

INTOSAI Working Group on Environmental Auditing (WGEA) was founded in 1992. The 30th anniversary of the WGEA was celebrated on July 6, 2022, at the 21st INTOSAI WGEA Assembly. In celebration of the anniversary, the WGEA Secretariat contacted previous WGEA Chairs, Secretaries General, and other key actors to look back at the 30-year journey of the WGEA. We are happy to announced that this video is now out.

The journey starts with an interview with Antonius Moonen (the Netherlands) who reflects on the “birth” of the Working Group in the early 1990s. This is then followed by Steve Elstein (USA) who looks back at the strides in developing environmental auditing in governments worldwide and on being the “father” of the Greenlines Newsletter.

This is followed by John Reed (Canada) who contemplates the big changes implemented during Canada’s Chairmanship of the WGEA and the growing global membership of the Working Group. Then Janar Holm and Kaire Keskula (Estonia) reflect on the work of the WGEA and the special times they experience working for the Secretariat. Finally, Juska Sjam (Indonesia) looks back on the meaning of the WGEA and on stopping traffic in the middle of the day, just to get the right photo!

During the 30-year journey, there have been many extraordinary events bringing a challenge to the physical meetings of the WGEA. These include a volcano eruption, an earthqake, a military coup, and two pandemics. These challenges were overcome thanks to global cooperation and the resilience of the WGEA.

Sit back and listen to some of these key persons describe the good times, lessons, and challenges that came with working in the WGEA.