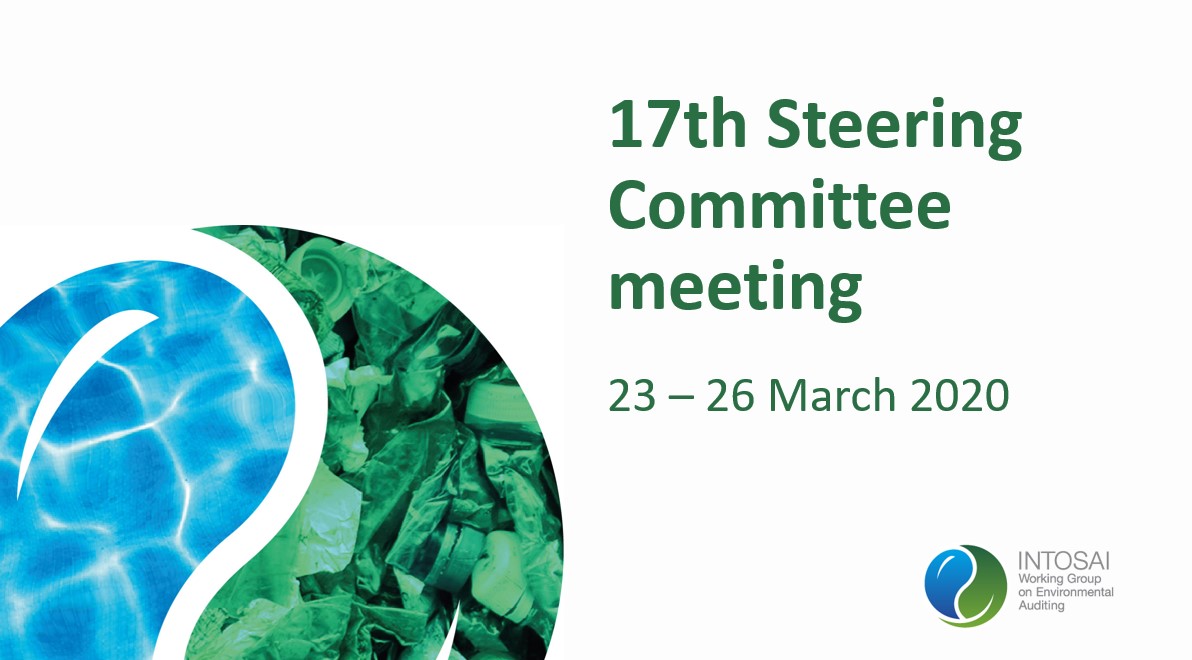 The meeting was held during the original days of March 23 -26 2020 as a videoconference. Due to the lock-downs around the world, most participants connected to the virtual meeting from their homes. This was a completely new way of going through the vision papers for the different work packages included in Work Plan 2020-2022.

The keynote speaker of the meeting came this time from UN DESA, New York. David Le Blanc gave the participants a lot of food for thought with his presentation on ‘Progress on environmental SDGs and role of Supreme Audit Institutions.’ He provided an insight into the sources of information on SDGs and considerations for the INTOSAI WGEA and audit work.

Even though the meeting had to be organized virtually, the discussions were fruitful and the objectives of the meeting were fully met. The visions of the seven working packages were supported, and the project leaders are taking the comments raised during the discussions into account. The next steps of our work include drafting more detailed project plans and distributing a survey supporting the Work Packages to the INTOSAI WGEA members.

The online meeting showed us how engaged the auditors are with the INTOSAI WGEA work. Even though we were not able to have discussions over lunch or during coffee breaks, we were able to stay operative and to have a successful meeting despite the global crisis. The Secretariat wishes to thank all Steering Committee members for their participation! A special thanks to the SAI Morocco, which had already worked hard for the meeting, which we in the end of the day were not able to hold in the physical world.

The next meeting of INTOSAI WGEA will be the 20th Assembly Meeting and it will take place in January 2021 at the Arctic Circle, in Rovaniemi Finland.