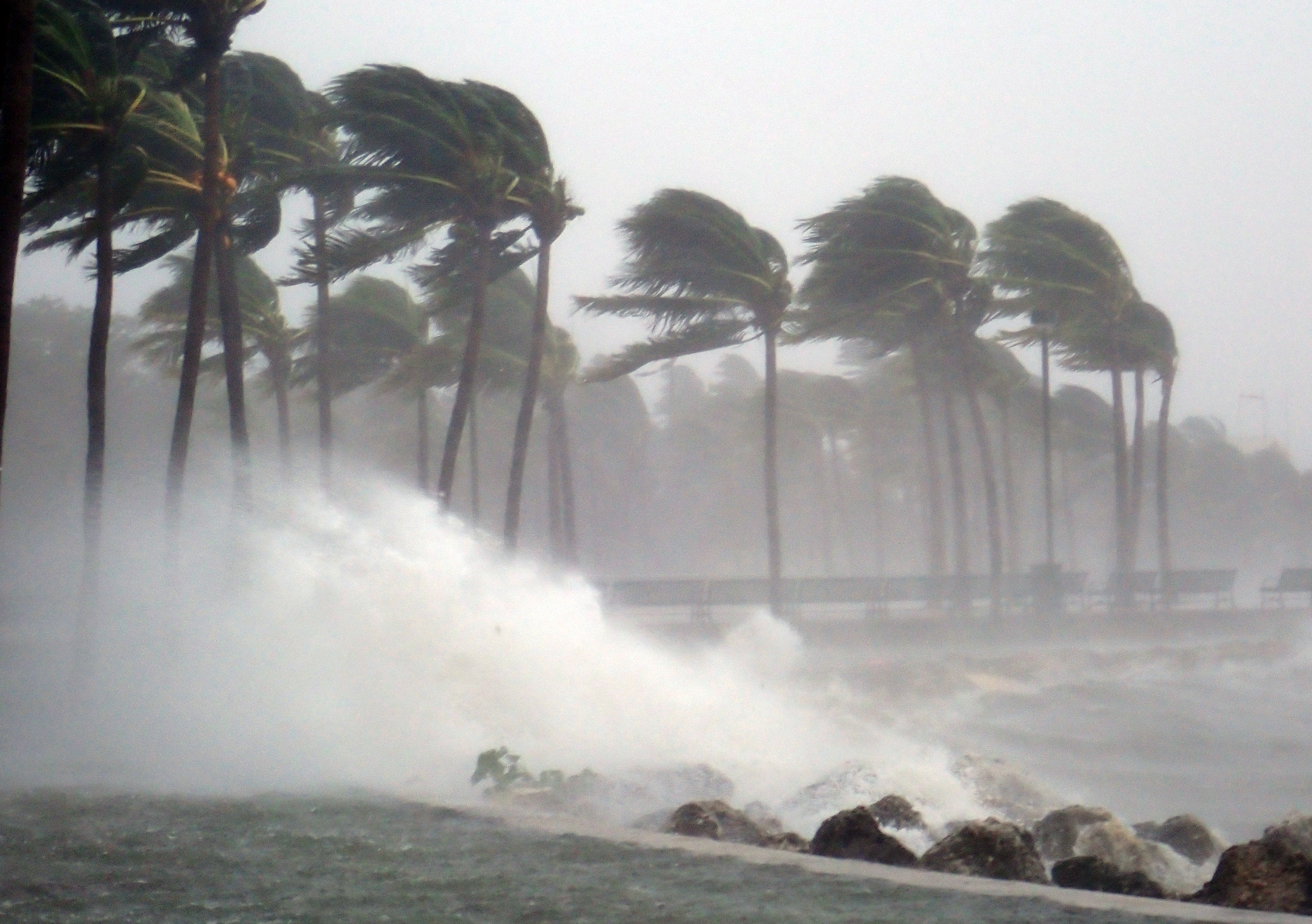 The Role of Supreme Audit Institutions in Raising Resilience

It should not come as a surprise to anyone that climate change and its consequences have a significant risk to our societies and economies. Thankfully, the concepts of climate change mitigation and adaptation have made the headlines in the international climate change discourse. However, in recent years a new international buzzword resilience has been taking centre stage. This post explores the concept of resilience and asks the questions: why do we need resilience and most importantly, what role do Supreme Audit Institutions have in Raising Resilience?

Therefore, resilience is the “ability of a system, community or society exposed to hazards to resist, absorb, accommodate to and recover from the effects of a hazard in a timely and efficient manner”, as defined by the United Nations Office for Disaster Risk Reduction (UNDRR). It is important to note that many definitions of the term resilience exist, but in its essence “Resilience is about staying alive in a climate emergency”, as stated by Mohamed Nasheed, the President and Speaker of the Parliament of the Maldives.

Why Do We Need Resilience?

The INTOSAI Working Group on Environmental Auditing (WGEA) held its 21st Assembly in the Maldives in July 2022. As the lowest-lying country in the world, the Maldives is at risk of the most urgent effects of climate change. Beach erosion, rising sea levels, lack of fresh water, and extreme weather events are already affecting this Small Island Developing State (SIDS). Not only is the Maldives affected by the environmental threats of climate change but also as a SIDS country it is faced with unique social and economic vulnerabilities.

Therefore, the Maldives serves as an excellent example of why Raising Resilience is so important. There is an urgent need for investments in coastal protection interventions to mitigate the impacts of beach erosion, land loss and subsequent infrastructural damages. In addition, resilience measures such as developing sustainable water production facilities as an adaptation measure against the climate-induced water shortages in the outer islands are desperately needed. Moreover, many resilience measures are needed to prevent the loss of biodiversity in a country where biodiversity-based sectors contribute to 71% of the nation’s employment, 49% of public revenue, 62% of foreign exchange, 98% of export, and 89% of its GDP. Resilience is crucial to ensure local livelihoods.

The impacts of climate change are not limited only to the Maldives. Instead, everyone is affected.  Investing in resilience is also important from a global perspective. For example, the current global food system is highly dependent on importing and exporting goods across borders. The consequences of climate change such as droughts, floods, and wildfires impact the food and agricultural sector. Therefore, investing in resilience in the food and agricultural sector can have an impact that extends beyond the local context. Resilience is also crucial to ensure livelihoods around the globe.

There is also a strong economic argument for investing in resilience. The current climate change predictions suggest that “We are not on track to meet the Paris Agreement target (…) from exceeding 1.5°C above pre-industrial levels”. This means that natural disasters will become more frequent and according to the International Monetary Fund (IMF), this increase of natural disasters will come with an economic toll. Moreover, a World Bank report found that investing in climate-resilient infrastructure could save $4.2 Trillion with $4 in benefits for each $1 invested. Therefore, investing in resilience is not only crucial for securing livelihoods and surviving but also a smart economic decision.

We now come to the question: what roles do Supreme Audit Institutions have in Raising Resilience? The focus of Supreme Audit Institutions and environmental auditors should shift to the considerations of economy, efficiency, and effectiveness of resilience measures. Sabra Noordeen, the Special Envoy for Climate Change in the Maldives, when speaking at the 21st Assembly, noted that resilience must be incorporated in all actions and sectors, including infrastructure, water, and food security, but also public health.

Read the full Seminar Summary from the 21st Assembly on Raising Resilience here.